Blockchain Has Applications for Many Industries 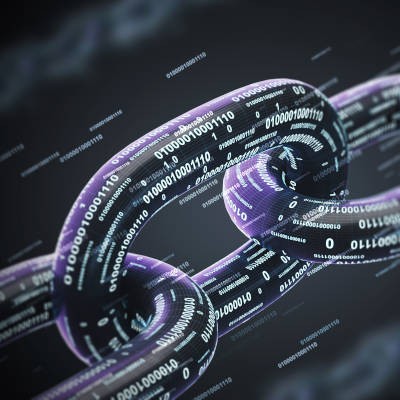 While blockchain technologies may have entered the public awareness thanks to cryptocurrencies like Bitcoin, this is far from the technology’s only application. We wanted to take a few minutes and explore how the blockchain’s features promise many benefits to established and emerging industries.

The blockchain is an encrypted and distributed ledger system, which basically creates a list of records and preserves the data within it, identified by a consistent algorithm. By distributing the ledger, the blockchain is then hosted on every device connected to the network, meaning that each copy of each record made afterwards would have to be altered to make any changes.

This could translate into some considerable benefits for businesses.

This is a big one. As the blockchain creates a permanent record of each and every transaction, it makes it almost impossible to cheat – even going back to revise a past entry would create a new block, reflecting that revision. Therefore, industries and applications that have the need of a reliable ledger would benefit greatly from the adoption of blockchain technology. These could include:

Organizations within these sectors could benefit from the automated record-keeping nature of the blockchain, ensuring that funds make their way where they are supposed to go.

With the unchangeable nature of blockchain data and the ledger it creates, votes could be more accurately tracked without the potential for fraud or interference.

Property ownership has been a contentious topic in the past, but blockchain could make the buying and selling process more transparent and trustworthy.

It is unfortunately not uncommon for the veracity of a last will and testament to come into question, something that blockchain can help to prevent if applied correctly.

Considering that a supply chain is little more than a series of transactions, it only makes sense to record these transactions in a blockchain, which also provides the opportunity to make decisions based on past records.

There are a few ways that law enforcement could find benefit in blockchain technology, including the ability to more accurately track collected evidence.

As more communication happens digitally, there are an assortment of concerns that have arisen. Many of these concerns are closely tied to accountability, and the capability to both maintain security while still being able to share data appropriately. The blockchain could be used to this end as well, keeping its record of who accessed what and where data has traveled… without necessarily disclosing the contents of said data to the entire world. It can also be used to ensure that agreements are fulfilled, that proper compensation is fairly provided. This is also boosted by taking control away from those involved with the exchange, allowing the blockchain itself to serve as unbiased arbiter. These capabilities could soon be found in:

The healthcare industry is perhaps the best example of how blockchain’s abilities can lend significant assistance, as much of an individual’s private health information needs to be secured against tampering or theft while remaining accessible among numerous physicians.

Blockchain could be used to assist stock exchanges, potentially making them more convenient and affordable for the trader, while significantly improving security.

Content creators will benefit when blockchain is leveraged to the fullest, and their ownership of their creations is easier to profit from through automated licensing revenues and streaming services.

Verifying a student’s credentials and experience is currently a time-consuming and wasteful process, due to the large number of paper documents to sort through. Blockchain can eliminate this challenge, as well as other administrative tasks.

Decentralizing the IoT would both help to secure these notoriously fickle devices, as software updates could be automated, rather than recommended.

Many states are actively launching initiatives to reduce their reliance on paper documents, which would help to minimize fraud and improve security (while also boosting accountability among officials).

Many of these applications and more are already being put in place, allowing industries of all kinds to improve their business processes, most notably, where accountability and secured sharing capabilities are concerned. To learn how your business can improve its processes, through blockchain-supported methods as well as through other means, reach out to Suffolk Computer Consultants today.

More posts from author
Wednesday, April 01 2020 How to Maintain Productivity During the COVID-19 Pandemic
Monday, March 30 2020 In the Face of All That’s Happening, Backup is All the More Important
Friday, March 27 2020 Why VR is No Big Deal (but Also a Huge Deal) 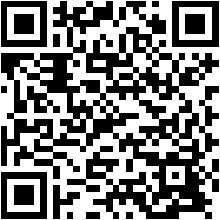