IT Hard: A Reimagined Christmas Story 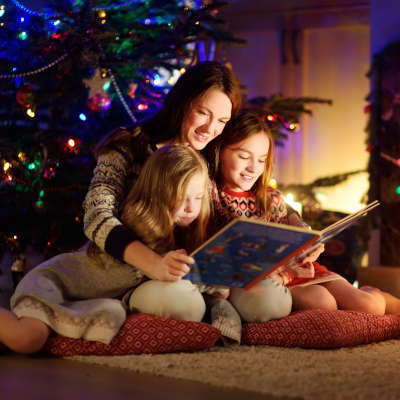 During this time of year, many people like to sit back and reminisce upon favorite stories from the past. We figured we’d join in the fun by reimagining what many argue to be a holiday classic: Die Hard.

John stepped out of the party, pulling out the pack of nicotine gum his doctor had recommended. Popping in a piece, he started chewing and loosened his tie for a moment. Things were going much better with Holly, better than he had dared imagine they would. The party was fun, and the night had gone off without a hitch so far. John smiled. Things seemed to be looking up.

Holly stepped out into the styled hallway of Nakatomi Plaza next to him, glasses in hand.

“Having fun?” She smiled at him, handing him a fresh drink.

“Yeah, I actually am. Takagi seems really nice. I just had to get away from that Ellis guy for a second. He’s got some nerve, doesn’t he?”

“He does. I’m glad his days here are numbered… the cleaning crews found another stash of his.”

“Hmm… he must have missed some.” John joked.

Holly’s eyes lit up. “Want to hear something really crazy? I was just talking to our head of IT… apparently, there was a big cyberattack today!”

“Yeah.” Holly sipped her cocktail. “Apparently, some hacking group calling themselves the Theo Collective tried shutting down Nakatomi Corp this morning. They sent an email to one of the sales reps that looked like it came from a prospective client. It had an attachment that wound up locking the team out of an important drive. They got a message and everything, saying that if they didn’t pay up, all of the files would be deleted.”

John nodded. “Yeah, I heard about that from one of the guys in cyber. Something called ransomware, right?”

“That was it. Anyways, it was bad news, because the data also had the credentials to get into the company’s finances. Between you and me, that meant they had access to well over a billion dollars.”

“Over a billion?” John couldn’t help but react to that number.

“Yeah! This virus, HANS.grub3r, had completely shut us down this morning. Full red alert.”

“Carole said that Suffolk Computer Consultants has been keeping a backup of our systems. I didn’t know this, but there’s actually a copy of our entire IT infrastructure stored in the cloud, automatically updated with any changes made. So, whenever I make a new document or spreadsheet, a copy of all my work is stored elsewhere within minutes. Pretty cool, huh?”

“When HANS.grub3r got into our system, Suffolk Computer Consultants was ready. All they had to do to help us was completely reset everything and then take the copy stored in our backup and restore the data from there. We were even able to work from the backup while they did so. All in all, we lost maybe a half an hour… nothing compared to what could have happened.”

Holly paused to take another sip while John looked on, impressed.

“Basically, thanks to this backup, you guys could just delete everything and it’s ‘Happy trails, HANS?’”

“Well then, yippee ki yay.” He held out his arm, offering it to his wife. “Shall we?”

Smiling, Holly took his arm, and they rejoined the party.

Obviously, this version of Die Hard doesn’t compete with the action-packed original, but how often do you really want your business’ security to be action-packed? Fortunately, you can enjoy the same services that Suffolk Computer Consultants offered the fictional Nakatomi Corporation in real life. Make a New Year’s resolution to give us a call about our managed services at 631-905-9617.

In the meantime, have a very happy holiday season from the entire team at Suffolk Computer Consultants!

More posts from author
Wednesday, January 20 2021 Solid State is a Solid Choice for Your PC’s Main Hard Drive
Monday, January 18 2021 Tip of the Week: What to Do Before You Lose Your Mobile Device
Friday, January 15 2021 Considering the Status of Net Neutrality in 2021 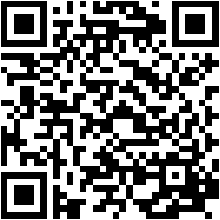