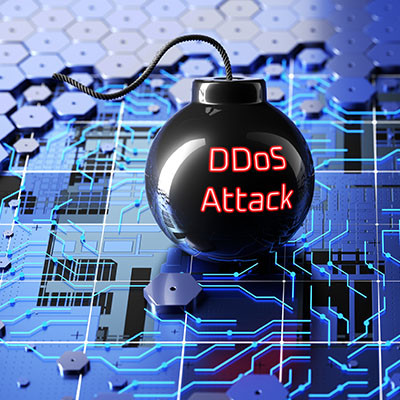 Continuing their record of the past few months, Cloudflare has stopped yet another DDoS attack—this time, one of record-breaking severity. According to the company, this attack—specifically, an HTTPS DDoS attack—was the largest one ever recorded.

Let’s explore what this kind of attack is in the context of what happened, and what you can do to help keep your business safe.

First Off, What’s a DDoS Attack?

DDoS stands for Distributed Denial of Service, an attack that operates in a way that’s brilliant in its relative simplicity.

Let’s say you and I were to go grocery shopping, and since we planned to just grab a few things, we decided to skip the cart. I’d be fetching the items from the shelves, and you’d be carrying them. Simple enough, right?

That’s what your business’ network is accustomed to, in terms of its online services. While your network has its limits, these limits typically far surpass the requests that need to be processed.

Back to our grocery shopping analogy, imagine the same scenario with one critical difference: instead of just me handing you things to carry, everyone else in the store was too. How long would it take before you became overwhelmed and just dropped everything?

This is how a DDoS attack works—since your servers have their limits, and you have a finite amount of bandwidth to operate with, there are only so many requests (the communications between your infrastructure and the Internet) that can be processed at once. A DDoS attack combines the resources of many, many infected computing devices and floods your infrastructure with traffic from this “botnet” all at once.

By overwhelming your network resources with the demands of this botnet, a DDoS attack lives up to its name, quite literally denying you the services of your online resources and preventing your business’ operations—a frustrating and expensive issue to deal with.

This is What Cloudflare Stopped

According to the content delivery network (which also specializes in SSL certificates and DDoS mitigation), this attack apparently reached a point where 26 million requests were being made each second, using only 5,607 infected Internet of Things devices—a shockingly small number—spread across 121 countries.

First and foremost, a general understanding of network security basics amongst your team members never hurts. Many of the best practices we often push—stringent password standards, phishing awareness, and others—can help protect your business from being targeted by a botnet, or worse, being used as part of said botnet. Adding and maintaining firewalls is another way to help prevent the influence of a botnet—if traffic isn’t allowed access to your network, it will have a hard time overwhelming it.

Keep in mind that it isn’t as simple as just throwing up a firewall, of course. Oftentimes, there is more that needs to be done to help keep your firewall from failing as well. Keeping your systems updated and incorporating a DDoS response into your business continuity plan are two steps we also recommend.

You might also consider using the cloud for more aspects of your business, as the cloud is better equipped to handle such attacks, with greater bandwidth and security specifically in place to minimize the impact of a DDoS attack.

We Can Help You Put All This in Place

Reach out to us to learn more about your network security needs, as well as how we can help make your day-to-day IT management far easier. Give us a call at 631-905-9617 today.

Tags:
Security Current Events Hackers
What Data is Stolen During a Ransomware Attack?
4 Things You Can Do to Promote Smartphone Producti... 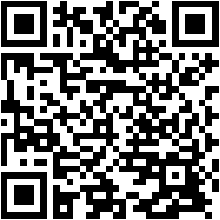