What Will Happen in the Net Neutrality Debate? 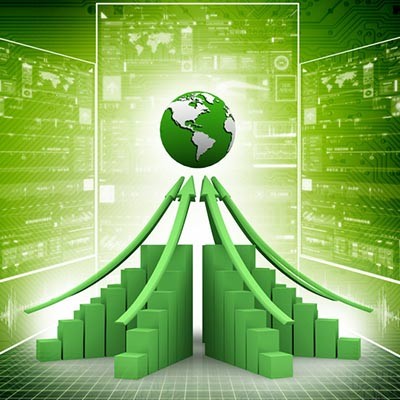 With the 2018 repeal of net neutrality laws, many Internet users were concerned about the financial ramifications of those companies who profit off of the delivery of the Internet being put in control. The assumption was that speeds would plummet while costs grew. Now, about a year later, have these predictions turned out to be reality?

The Internet in America

Let’s be frank - Internet services usually leave a lot to be desired, don’t they? It seems as though you can have Internet that is fast enough, Internet that is affordable, or Internet that is reliable - but not all three. This isn’t another example of the American anticipation of maximum benefit, either. It is actually the crux of the issue itself.

Many corporate advocates against net neutrality used the idea that government control would lead to further issues for consumers. Here, we’ll examine if this is the case, based on speeds, prices, and what Internet Service Providers are anticipated to do now that they have regained full control over their offering.

What's Happened Since the Repeal

As the repeal of net neutrality laws progressed, many people held the belief that broadband Internet (already far more expensive than in the rest of the world) would become even more expensive. This belief makes a lot of sense - especially when the arguments made for repeal are considered.

Basically, those in favor of abolishing net neutrality argued that if the Internet was to be classified as a utility, investment into the infrastructure that supports it would falter. In theory, once ISPs had control over the delivery of the Internet and its infrastructure, any spending that was committed to infrastructure improvements would be passed to the consumer’s shoulders.

Of course, things have played out somewhat differently thus far.

With litigation at both the state and federal level going on, ISPs have cut infrastructure spending. As a result, analysts have been unable to make any real predictions as to the outcome of the entire mess. That’s why very little has been published on how consumers have been affected, at least, until somewhat recently.

In the time since net neutrality was repealed, actions have been taken at the state level. 22 states have filed suit, arguing that - by undermining state authority - the FCC was out of bounds. Also stirring the pot in DC, some states have put their own net neutrality laws into place, including California and New York. Naturally, there is also some pending legislation that seeks to reenact these laws by overturning the repeal.

One thing is fairly certain… this issue is sure to cause contention in the government for some time.

As for the business owner, things won’t seem to change very much. Compared to other countries, Internet services will still be considerably more expensive. Many point fingers at the regional monopolies that ISPs agree to as the cause of this price disparity, while others assume it comes from the cost of the infrastructure needed to deliver Internet to American businesses and consumers.

Regardless, the Internet speeds available in the United States rank among the worst in the developed world and cost enough that many need to bundle their services to receive a sufficient price break.

What Does This All Mean?

No matter how you slice it, if the only way you can afford the Internet you need to run your business by also paying for cable television service that your business has no use for, there’s something wrong with the system. There is the possibility that (eventually) the laws of economics will kick in, and ISPs will have to improve their services or be replaced by another option.

However, both sides of the political aisle have been pushing for the reinstatement of net neutrality laws - although the enforcement of these regulations is still being debated. Lawmakers aligned with the GOP want the Federal Trade Commission to continue their oversight after taking over for the Federal Communications Commission, while Democrats want the FCC to regain oversight.

Either way, reinstating the government oversight that comes with net neutrality would most likely require ISPs to meet the standards that governmental regulators dictate, not those set by the ISP’s board of directors and stockholders.

If you want to learn more about how you and your business can be affected by net neutrality (or the lack thereof), reach out to us! In the meantime, share whether or not you think your Internet service is too expensive, and why, in the comments!

Facebook Twitter LinkedIn
Tags:
Internet Net Neutrality Bandwidth
Checking Up on Medical IT
Tip of the Week: Manage Your Notifications 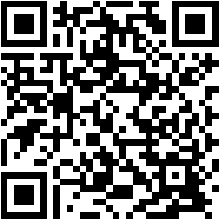