What You Need to Know About the Command Prompt 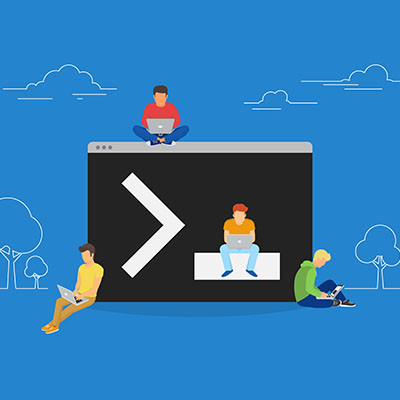 Have you ever accidentally seen a black box with a blinking cursor and a bunch of nonsense populate on the screen? This is the command prompt, and it can be a useful tool for IT administrators to handle certain tasks or situations, although you might not necessarily use it much yourself. Still, it’s an interesting function of your operating system, so we wanted to discuss it a bit with today’s blog.

What is the Command Prompt?

Early MS-DOS systems had to be navigated through the use of command prompts. Perhaps we are bringing up some fond memories by discussing this topic (or maybe not).

What Is It Used For?

The command prompt is sometimes called the command-line interface program, or CLI. It uses executable files to perform various tasks. They include the command name and any conditions under which the command might be executed. Commands can be used for everything under the sun, but some common commands might be to copy or delete files, format a disk drive, configure network information, ping an IP address, and even shut down the operating system.

In any case, suffice to say that the command prompt asks the user, “What do you want to do?” and “How do you want us to do it?”

Will I Ever Need to Use It?

Before computers became so easy to use, they had to be controlled by the command prompt. Users would plug specific commands into the prompt to execute various tasks. Nowadays, the average computer user has no need for the command prompt, as most of the everyday features one might need can be found just by navigating the user interface. Some tools might not be accessible through the graphical user interface, but unless you are an IT administrator, you likely won’t ever need to use them.

If you have ever toyed around with the idea of coding, you know that it’s far from a simple task, and unless you study comprehensively and have a certain amount of experience working with it, we highly recommend you leave messing around with the command prompt to the professionals.

Tags:
Technology Windows Computer
This Ransomware Group’s Antics Remind Us How Dange...
Tip of the Week: Update Your Android Device

More posts from author
Friday, December 09 2022 Mobile Malware is a Guaranteed Bad Time
Wednesday, December 07 2022 Tip of the Week: Download Your Outlook Email as a PDF
Monday, December 05 2022 Use These Tools to Help Ward Off Phishing Attacks 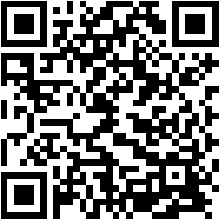