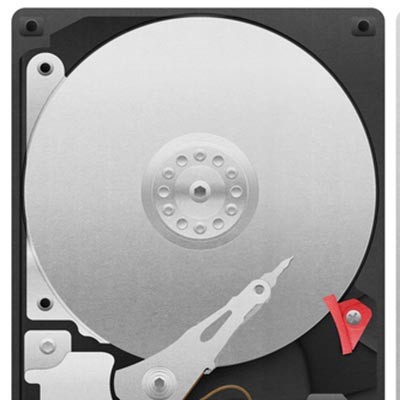 Running a disk defrag has long been used as a quick fix to slow computer issues, but modern computers have afforded better practices that are less harmful to the device. We’ll explain what the issue is and why you want to avoid defragging your disk.

What is Disk Defragment?
For a long time, disk defragment was used as a way to get just a little bit more performance out of a slow computer--generally if the device hadn’t seen much maintenance elsewhere. Disk defragment is basically organizing the hard drive at the physical level. It’s like a card catalog system at a library, making it easier to find a certain book… assuming the card catalog is in the right order.

Since your hard drive is writing and deleting data, it doesn’t store things in a sequential order. This means that a single file might exist in several locations across the physical platter of the hard drive. Hard drives spin so fast that they mask this fact, but over time it might take your computer longer to boot up, open applications, load files, or perform day-to-day tasks.

Why You Shouldn’t Do It
Traditional mechanical hard drives (Hard Disk Drives, or HDDs) weren’t generally harmed by defragging. This is due to the fact that they are sensitive pieces of equipment with lots of moving parts, so they are generally built to sustain heavier damage from the writing, erasing, and moving of data. Even though these delicate metal platters are spinning at speeds of up to 72,000 RPM, they are quite resilient to damage.

HDDs will certainly wear out over time, but other mechanical failures are likely to happen before it’s incapable of overwriting data. We recommend that you determine defragging options based on how heavily they are used. Windows 7, 8, and 10 all have the ability to regularly defrag hard drives, and this is usually enough to keep it working well; the real issue with defragment on today’s machines is that they often utilize Solid State Drives, or SSDs, rather than the traditional HDD.

Why Can’t You Defrag an SSD?
Unlike the traditional HDD, an SSD doesn’t have any mechanical parts in it. The data is stored electronically, meaning that it’s accessed much faster than your traditional mechanical drives. SSDs used to be inaccessible to many organizations due to their price point, but nowadays they are much more affordable, making devices more cost-efficient and less prone to hardware failure. Due to these reasons, SSDs are quite popular in laptops and ultrabooks.

The downside is that the cells of an SSD deteriorate after a few thousand cycles, meaning that over the course of decades or centuries, the cells will begin to wear out. This generally isn’t a big deal for consumers, though. We assume that your average user probably isn’t flushing the entire hard drive every few days to remove data and fill it back up again. The average lifespan of an SSD assumes that you’re accessing files normally, using applications, and creating, downloading, and deleting files of various sizes.

Disk Defrag can read all of the data on a drive and rewrite it the way that it needs to be organized. The process is generally too aggressive for everyday use, and it can reduce the lifespan of your SSD each time it’s done.

How Can You Tell if You Have an SSD?
Modern laptops that have been sold over the past three or four years often come with an SSD, but this isn’t necessarily a hard rule. If your machine is relatively new, there’s a good chance that it has an SSD. Otherwise, it depends on your PC’s configuration and data storage requirements whether or not your desktop will have one. Some PCs will come with an SSD, but others might not due to manufacturers cutting costs by installing HDDs instead. A high-capacity HDD will go for much, much less than an SSD, though the price disparity has dropped significantly in recent years.

To check in Windows 10, you can actually go into the Disk Defragmenter tool to see what type of drives you have.

For more great tips and tricks, be sure to subscribe to Suffolk Computer Consultants’s blog.

More posts from author
Monday, May 25 2020 Hosted VoIP Is a Communications Game Changer
Friday, May 22 2020 Make Sure Your Team Is Always Thinking about Security
Wednesday, May 20 2020 Tip of the Week: Browsing More Productively with Chrome on Android 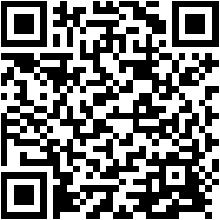